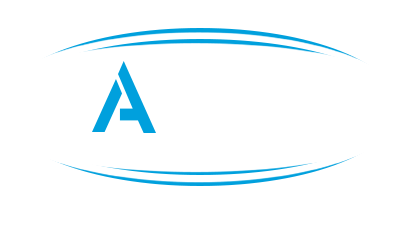 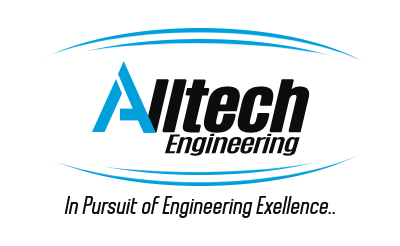 Thermoforming or vacuum forming creates custom parts by heating a plastic sheet; pulling it tightly against a mold corresponding to the desired shape; and allowing the sheet to cool. When using vacuum forming you design the mold tooling, not the part. For example, to create a part shaped like a drinking cup you would create a mold shaped like a cylinder.

The thickness of the sheet material will vary at different points of the part due to the stretching that occurs. The part must not be much higher than it is wide.

Thermoformed plastic is ideal for creating “clamshell” plastic containers for the retail environment, as shown in the sample above right.

As you design a thermoform display package, remember that you can “”sandwich in” a colorful thin cardboard retail display piece which may help sell your product. It’s a good ideas to consult with your retailers about ideal sizes in advance and design your packaging to get you best shelf position. Small tools and electronic devices are often packaged this way.

Thermoforming is process for sheet or film. The sheet or film is heated between, natural gas, or other heaters to its forming temperature. Then it is stretched over or into a temperature-controlled, single-surface mold. Cast or machined aluminum is the most common mold material, although epoxy, wood and structural foam tooling are sometime used for low volume production. The sheet is held against the mold surface unit until cooled. The formed part is then trimmed from the sheet. The trimmed material is usually reground, mixed with virgin plastic, and reprocessed into usable sheet There are several categories of thermoforming, including v, pressure forming, twin-sheet forming, drape forming, , and simple sheet bending. Thermoforming can fabricate thin walled parts with large areas, using relatively inexpensive, single-sided tooling. Its deficiencies – variable wall thickness, added cost of sheet and trim regrind, and extensive trimming – have been offset by the ability to economically produce a few, thick walled parts or very many thin walled parts. Thermoforming has benefited from applications of engineering technology. Infrared radiation is the primary method of heating sheet. The softened sheet is arithmetically treated as a rubbery elastic membrane as it stretched mechanically or pneumatically into or onto a cooled single surface rigid mold. Finite element analysis is used to predict local wall thickness of the formed sheet. Heavy gauge sheet is trimmed with multiaxis routers adapted from the woodworking industry

Alltech Engineering was established in 2007 to cater the demands of various plastic and engineering industries in the sphere of TOOL & MOULD Making.